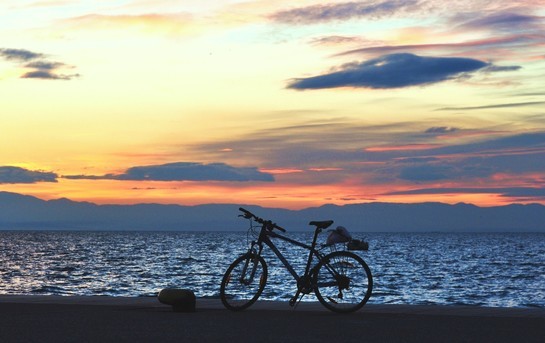 Biking
You can start your bike excursion right at the hotel and explore off road routes in the area, explor...
Εξερεύνησε 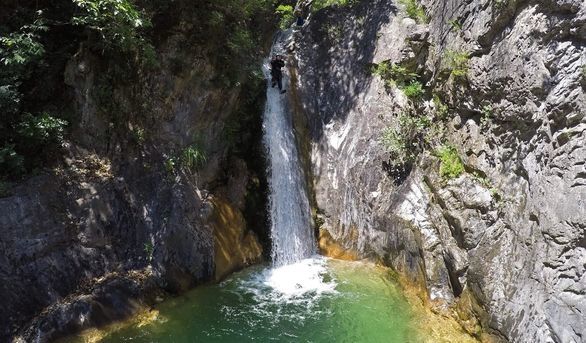