Local Events
Spring – Summer On Good Thursday in Kontariotissa at the Monastery of St. Ephraim, you can...
Explore 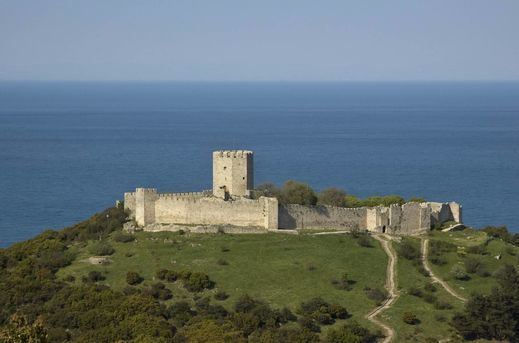 Discover Pieria
Cavo Olympo is only 7km away from Litochoro, the gateway to Mt. Olympus and as such an excellent sta...
Explore